Previously, I referenced the Dodgers starting pitching depth in terms of projected WAR. This allowed for a bird’s eye view, a kind of reference if you will, at what to expect from the Dodgers rotation, as a whole. In this post, we will do the same as we look at the bullpen. 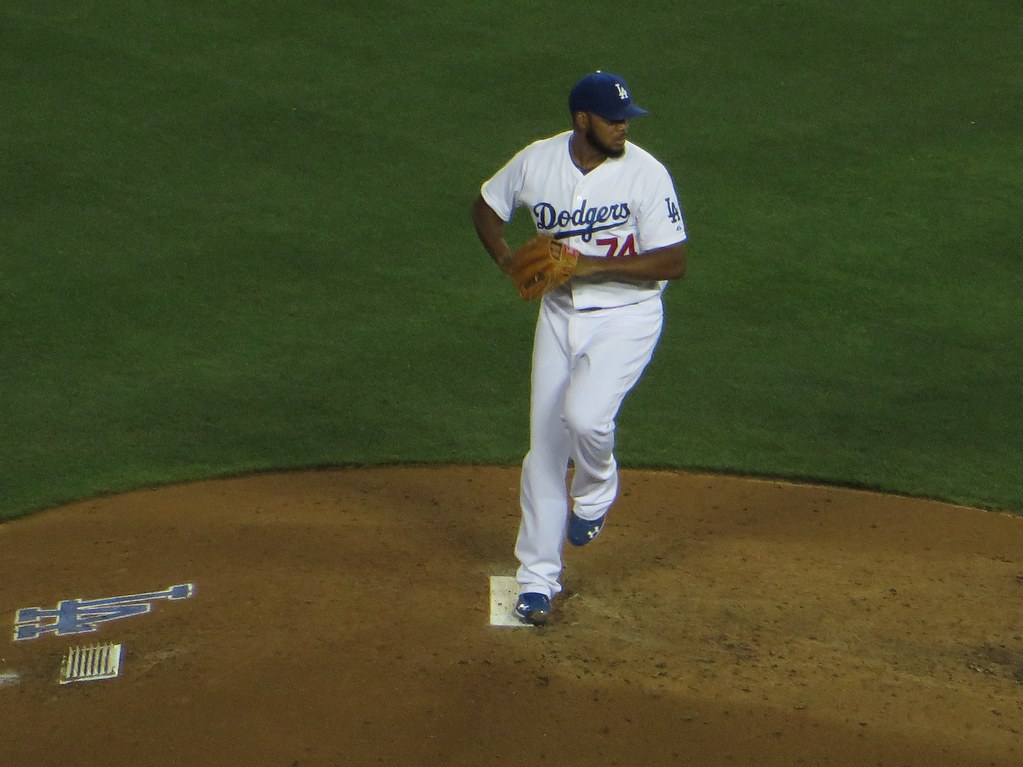 Last year, the Dodgers bullpen was lights out. They had a team ERA of 3.35, best in the majors for 2016 per ESPN. They topped MLB with 633 strikeouts, to boot. They were second in batting average against as a unit. Overall, they were fantastic. Revisiting WAR (which I covered previously here), this is how the Dodgers did in 2016 per Fangraphs.

This is a retrospective analysis of the Dodgers’ bullpen. In short, they were the best in terms of WAR. Going forward, they have a very similar squad to last year thanks to the $80 million/5-year contract (with an opt-out at year 3) given to Kenley Jansen. They still have Grant Dayton, who figures to have one of the best fastballs in the majors due to his spin rate. Similar to the starting rotation, the bullpen has depth.

Sergio Romo is a new addition, and despite home run issues with the Giants last season, will likely be an above average middle reliever or good late reliever. Adam Liberatore posted 0.8 WAR last season but was injured late in the season. Most projects do not factor him in because of his steep decline, but if healthy, he has a chance of being the second best reliever on this team.

Pedro Baez, despite his excruciatingly slow delivery, is someone who is a solid pitcher for a 6th or 7th inning role. Josh Fields likely will make the club at some point this season. He was acquired last year from the Astros and has a career FIP of 2.99. FIP is a handy stat that looks at how well a player gets strikeouts as well as how well they prevent HR, walks, and HBP’s. Fields, like Liberatore, are two people whom I believe will have crucial roles for the Dodgers next season… #jinxed

The Dodgers also traded for Vidal Nuno from the Mariners, but he has since been released. Brandon Marrow is an interesting option because he has shown over the past 2 seasons that he can have a sub 3 ERA without gaudy K numbers, but health is a concern for him. Luis Avilan was solid for most of the year, where he had an ERA that matched his FIP. Despite a BB/9 of 4.6, he had a K/9 of 12.8, indicating electric but likely difficult to control “stuff”.

There is also Alex Wood and Ross Stripling, and it will be interesting to see where they land. Wood has a very high upside for the starting rotation, but he has yet to prove that he can handle a large IP burden. Stripling was a serviceable starter last year, but because he has options, he may find himself in the bullpen or back to the minors, depending on how the season goes.

Chris Hatcher is a terrible option at this point, and I hope the Dodgers do not add him to the 25-man roster. That’s all I really have to say about that.

Regardless, most of the squad from last year is returning (sans Joe Blanton) which hopefully bodes well for the Dodgers’ win column. If you held a gun to my head, this is who I would choose out of preference to fill out the bullpen (not necessarily what the Dodgers will pick).

3 lefties, assuming Wood is in the rotation. This sends Stripling to the minors. Hatcher is DFA’d. Ravin starts the season in the minors. I don’t know how to make all of the puzzle pieces fit because there are a ton of pieces. That’s probably why we have 12 different GM’s. Like the rest of the roster, there is depth in case of emergency. Bold prediction: the Dodgers will have an above-average bullpen this year, again.